Are Coworking Spaces Valuable for All Personalities?

Some people think coworking is only for the uber-sociable, constantly networking entrepreneur. That’s simply not true: if you’re sitting there wondering if your personality type or preferred working style may not mesh with a coworking environment, then let us put you at ease. 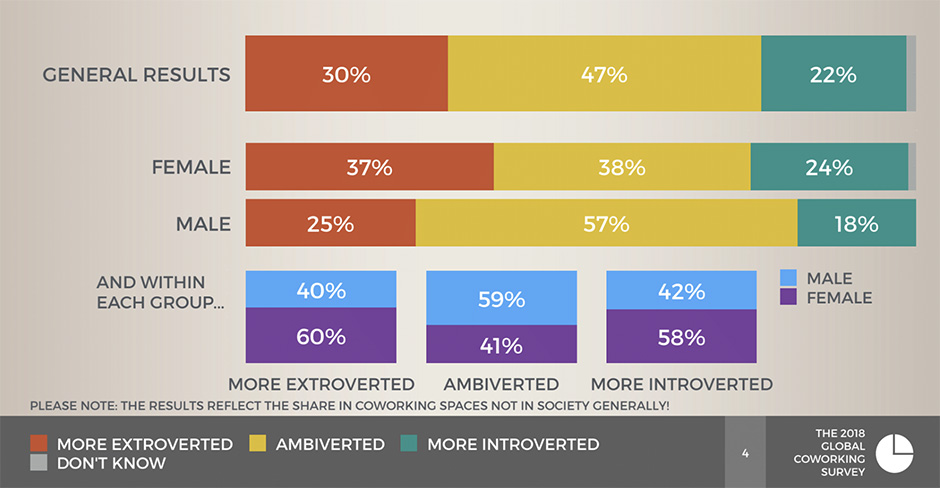 As you can see, more men identify as being ambivert. This could suggest that women are more likely to choose one of the pole types (extroverted or introverted) or that men are perhaps less certain about whether they are one the pole types. Just a thought that is worth keeping in mind.

Introverts and Interactions Per Day

The most valuable aspect of coworking is the community; every coffee is a networking opportunity. The expertise of those around you all represent potential ways to achieve your goals. Therefore, it makes sense to measure how many times different personality types interact with other people. It’s important to acknowledge that this doesn’t measure the quality of that interaction, this could be anything from a “good morning” to a business merger.

The results were somewhat as you could expect: extroverted members reported the highest amount of members interacting with more than 5 people per day, while introverted members reported the least. However, in the population of introverted workers, 67% interacted with 1-4 other coworkers per day, which was the highest percentage within that interaction range out of all personality types.

So, what does this tell us? Introverts still do enjoy the networking benefits of coworking and still interact with other members, but keep things to a limited few. Although introverted members may prefer to work within a private office, they opt for hot desks just as much as other personality types (note: hot desks are usually more affordable and flexible). Although an introvert may not interact as frequently or with as many people as other personality types, they still enjoy having the option to socialise or network if they want. Out of all personality types, introverts placed working in a “social and enjoyable atmosphere” as their top reason for choosing a coworking space. Introverts don’t necessarily choose coworking spaces to share knowledge, job opportunities or gain invites to professional events; they chose coworking to gain a focused working environment that provides company and small talk. Introversion doesn’t mean somebody is allergic to social contact, it just means it drains their battery and they can’t do it forever. Introverts often enjoy being around other people, and even need that company to keep themselves sane. Many introverted coworkers previously worked from home, which has its benefits in terms of convenience, but was limited in terms of social opportunities and professional environment.

The report was as you would expect for extroverts. They were the most interactive, most likely to network, attend events and feel strongly connected to the community. They have higher expectations to share knowledge and find business value from those around them, rather than just make small talk. Coworking also boosted their self confidence, compared to traditional office environments which restricted their ability to socialise or network, coworking encouraged the ability.

The results concerning ambiverts was typical of the personality type itself, sometimes making the most of networking opportunities and at other times preferring more privacy. Ambiverts were similar to introverts in that the majority would interact with somewhere between 1-4 other members per day.

Why is this? Well ambiverts expect more, simply because their personality wants more. They are the group that both uses coworking spaces for social and business reasons. They place a similar value to enjoying other members company compared as extroverts and introverts, but uniquely also place an equal amount of value on knowledge sharing. One reason ambiverted members find that there networking needs were met was due to the flexibility of their personality. They may find it easier to converse with both extroverted and introverted members, while members of opposite personalities might find that they clash. This is reinforced by ambiverts being the group that are most likely to be working in a group, although largely they still prefer to work alone.

Outcomes For Each Personality Group

To answer the question, “are coworking spaces valuable for all personalities?” The answer is an overwhelming yes! But, what’s important to realise is that different personality groups all have their own definitions for how they measure value. Value for introverts is more likely to be an increase in their well-being, while value for extroverts will be more related to finding business solutions.

Coworking spaces are a great place for all personalities, if you’ve never been in one, you may feel like the hip, quirky vibe that is marketed by many coworking spaces means you have to be on the more outgoing side to fit in, but the reality is very different. If you’re looking for more enjoyable working days, consider becoming a coworker at our coworking space at Zioks.. We have great spaces for all, no matter your personality type or professional status.

We’ve talked about the benefits of work-spaces, but it’s important to learn to maintain a work-life balance. Coworking spaces are better for that than traditional offices, but it’s important to strike a good work/life balance. Being a modern worker is often about figuring out the work arrangements (and leisure arrangements!) that let you be healthy and happy while still getting things done. Ultimately, that’s what matters, and that’s what coworking is all about. 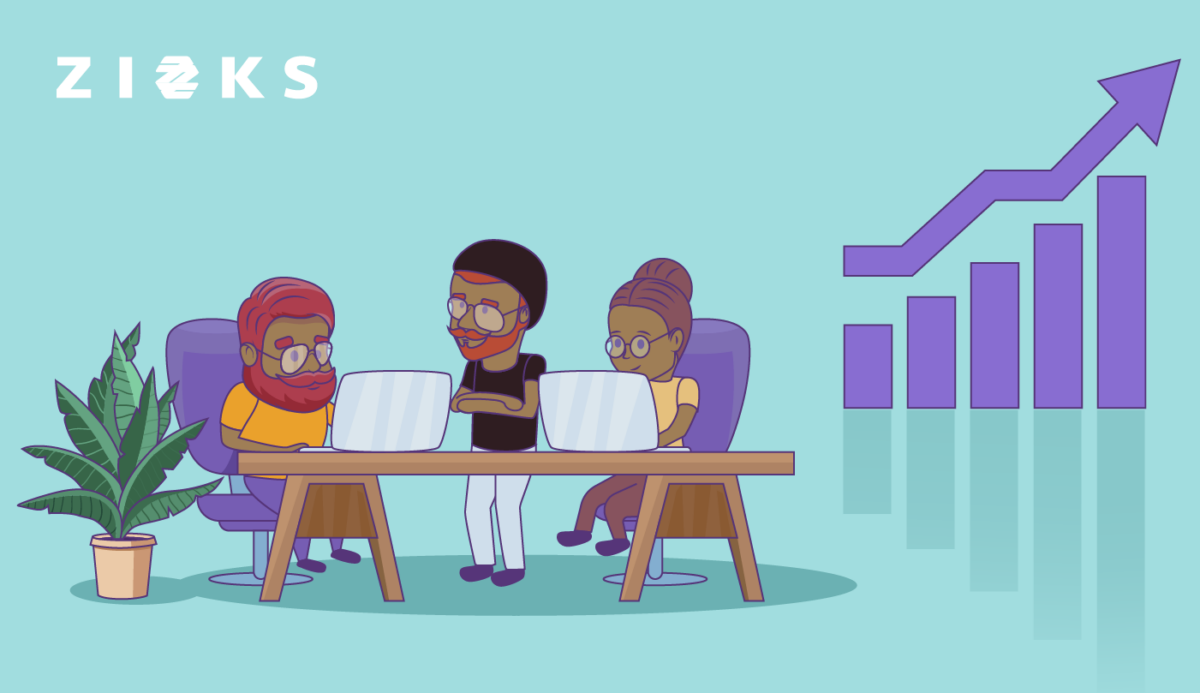 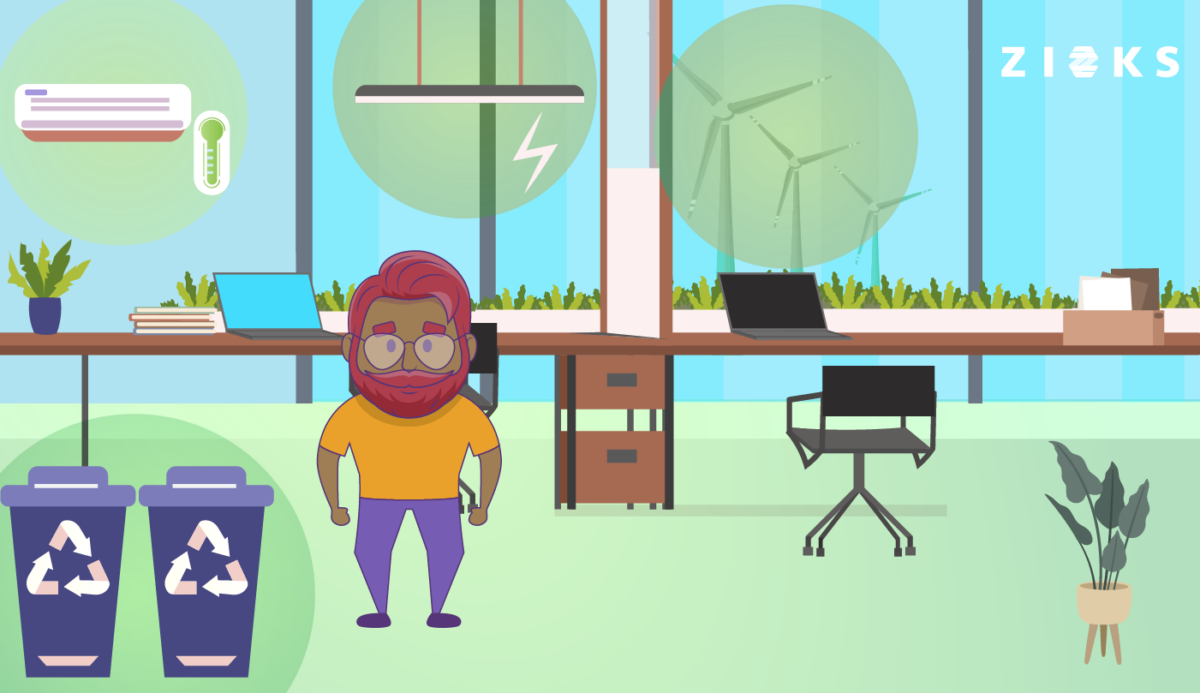 How Sustainability Brings Businesses Closer To People and The Planet 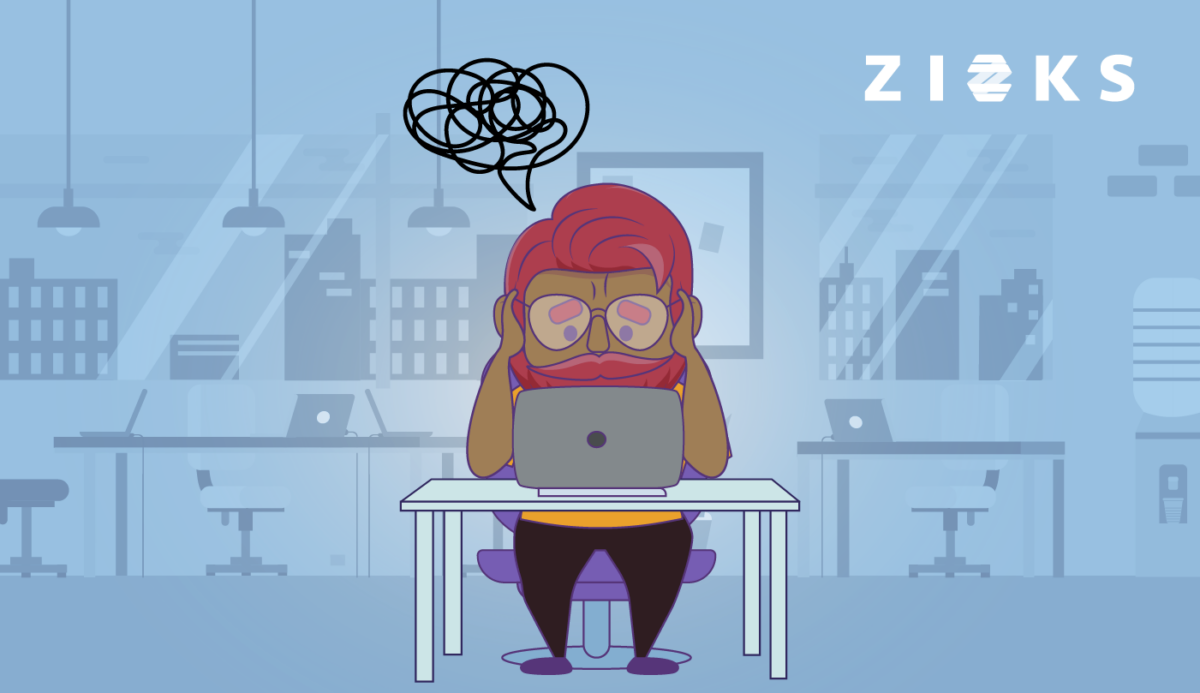 Why You Should Make Mental Health at Work Your First Priority?